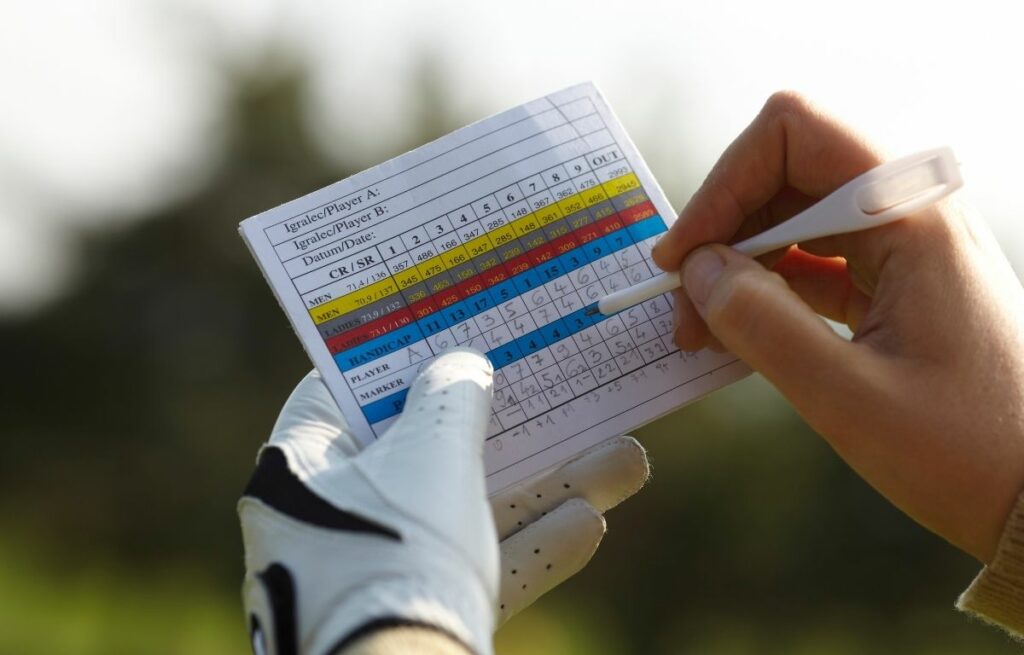 Golfers aren’t all made equal. The golf handicap system, on the other hand, allows all players to compete on an equal footing – at least, for all golfers who participate in the handicap system. As a general rule, handicapping is used by all golfers in order to compare oneself favourably to other players and compete fairly when the ability levels are uneven. Now, what precisely is a golf handicap? A golfer’s handicap is a number that, in general, reflects the average score he or she shoots in relation to the course’s par. A handicap of 14 means that a golfer’s average score is roughly 14 strokes similar to that.

How to get a Golf Handicap?

You won’t have a handicap if you’ve never played golf before. Don’t worry, and there’s still plenty of time. When you’re ready, you’ll want to put your skills to the test on a real golf course and track your progress. Make two figures out of it: your score and your handicap. The first stage is to keep an eye on your development. Invite a golfing buddy to join you for a round of 18 holes. This person is responsible for keeping track of your score and signing your card at the finish of the round. A card must have two signatures to be valid: yours and the person with whom you’re playing. As a result, all scores are obviously genuine, and manipulation is minimized. 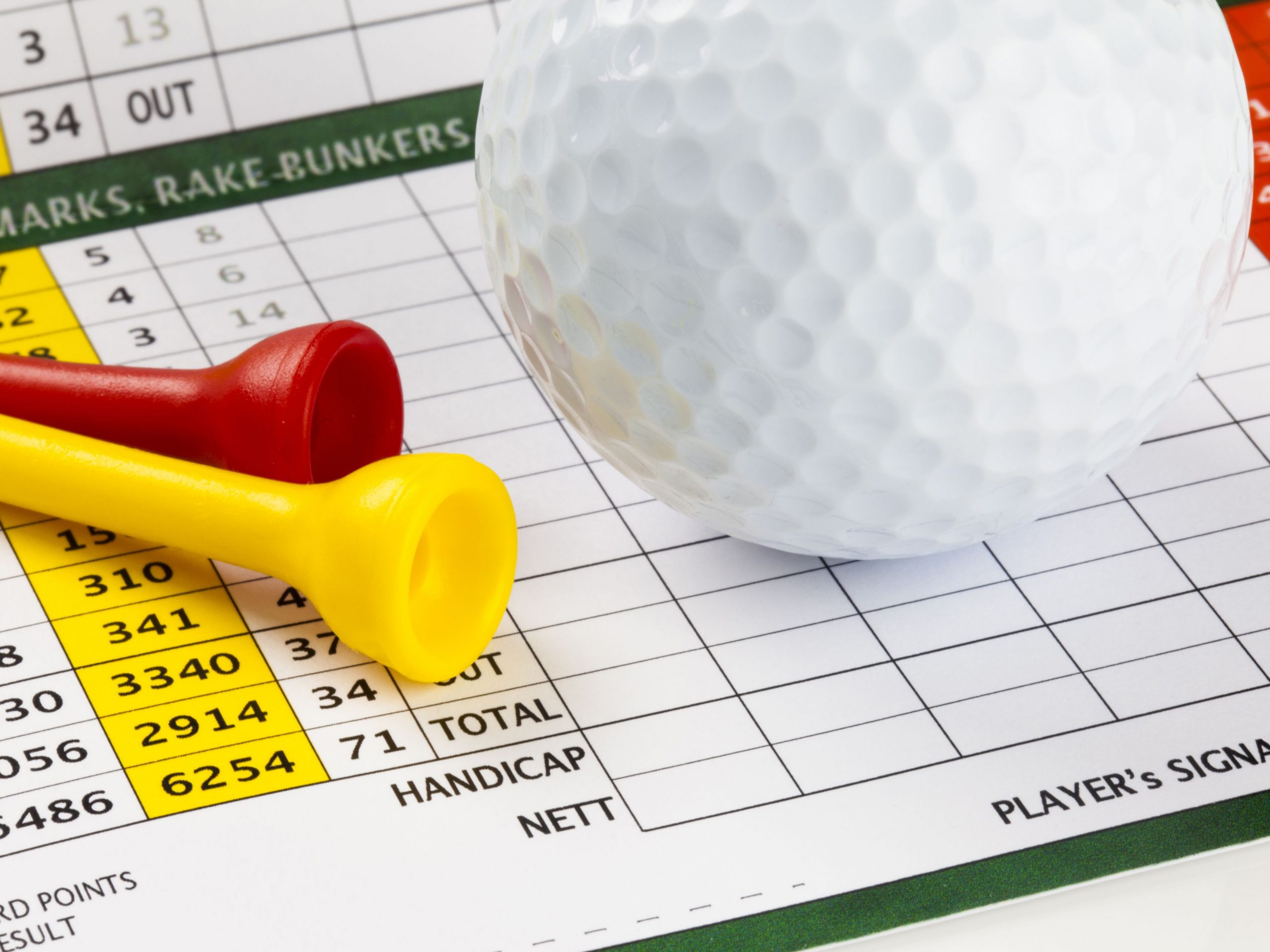 Don’t worry about acquiring a golf handicap if you’re fresh or new at the game. Simply improve your technique and have fun with your game. Making oneself feel under pressure is one of the most efficient ways to lose interest. If you’ve been playing golf for a while and want to start competing with friends or in tournaments again, you’ll need to obtain a golf handicap. Benchmarking yourself against the course and how you play overtime is also enjoyable and fascinating. Fortunately, it is a simple procedure.

Where is a Golf Handicap required?

In scramble format play and social golf trips, a handicap is frequently employed. Teams’ “scramble score” is calculated by deducting the players’ handicap from their final score in the two-man scramble format, which is popular for corporate and charitable tournaments. Players of different skill levels can compete fairly in a pleasant golf outing by adding the number of handicap strokes to the higher-ranked player’s score or removing the strokes from the lower-ranked one in a friendly golf outing.

The goal of a golf handicap system has traditionally been to level the playing field for golfers of varying abilities, allowing them to compete on an equal footing. When golfers adopt the handicap system, they can play each other in a match regardless of their skill level, and each will have a legitimate opportunity to win. On specific holes on a golf course, the weaker player gets given strokes (and is allowed to subtract strokes from her score). Thus, the weaker player may be permitted to remove a stroke from her score on a particular hole (i.e., “take a stroke”). At the conclusion of the round, the two players of varying ability can compute their “net score,” which is equal to their gross (actual) score minus the strokes they were authorised to “take” (deduct) on specific holes.