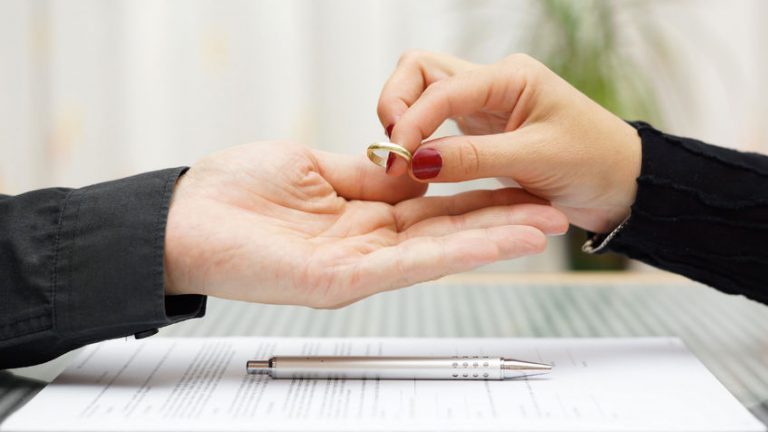 In Pennsylvania, an individual can be single, married, or divorced. But, there’s no such thing as a legal separation. It means that the law doesn’t require you to go through any legal process to declare you and your spouse separated.

Definition of Separation in Pennsylvania

Under divorce laws, couples who separate don’t necessarily need to live in different homes. Pennsylvania uses the term “separate and apart” to define a cessation of cohabitation. It can mean that both couples live in the same residence but maintain separate lives. This scenario is quite common among spouses.

Therefore, the essential concept of separation is “separate lives” rather than “separate roofs.”

What is a Separation Agreement? 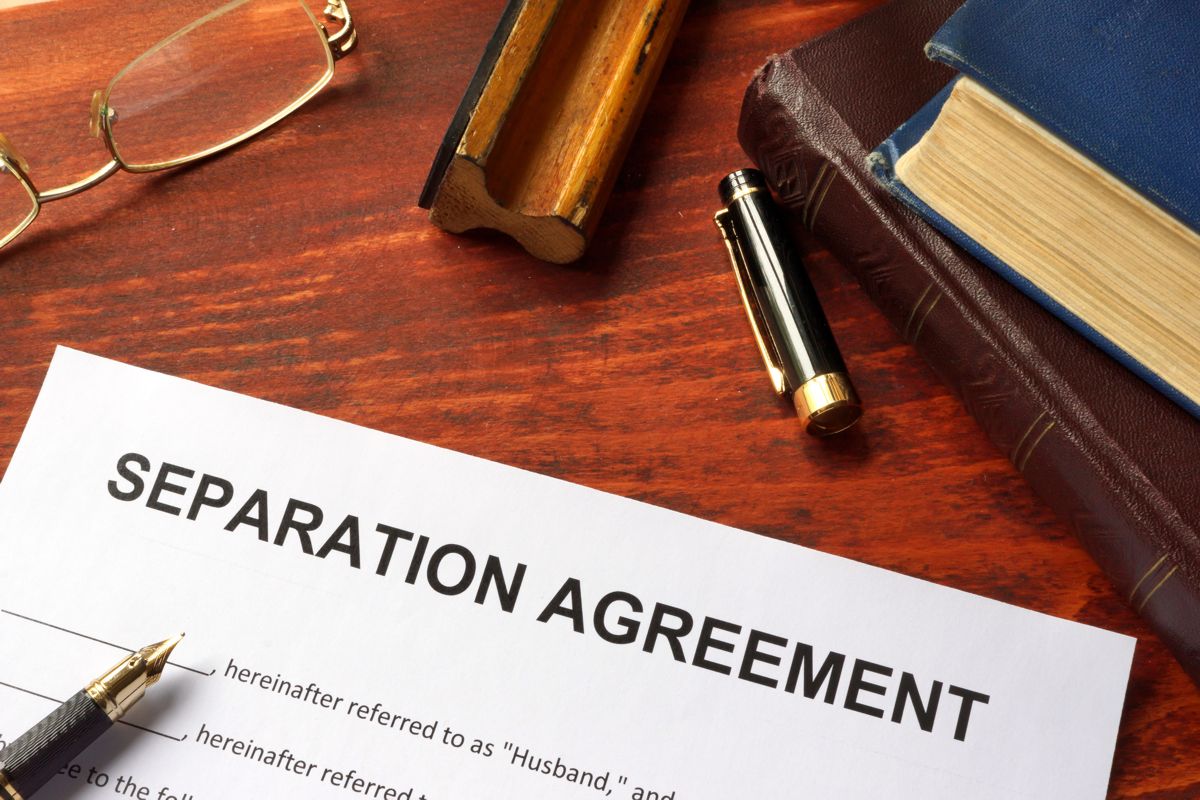 When couples separate, they face divorce-related challenges such as who handles child custody or financial responsibilities. So, while there’s no law regarding legal separation, couples can decide to sign a separation agreement to sort any issue.

This legally binding document details each party’s specific responsibilities and rights during the time of separation. Due to the legal technicalities of the contract, couples should retain the services of divorce lawyers in Delaware County PA. The attorneys can negotiate amicably between both parties and help to draft the agreement.

What a Separation Agreement Should Cover

When spouses separate, they’ll have to decide who gets what property. For instance, one party may want to move out of the marital home. Will that spouse get to take the cars, furniture, or other household items? Will he still be responsible for the mortgage and taxes for other properties? These are some of the property issues that couples need to sort out formally.

Unlike spousal support, child support is compulsory, and both parents must provide financially for their children. With your attorney’s help, you can calculate an appropriate payment using the state’s child support guidelines.

Without an official divorce, parents can make legal and physical custody arrangements with a separation agreement. They’ll need to consider the child’s best interest to create an appropriate schedule. This arrangement might also be useful when they subsequently file for divorce.

Is Separation Relevant to Divorce Proceedings? 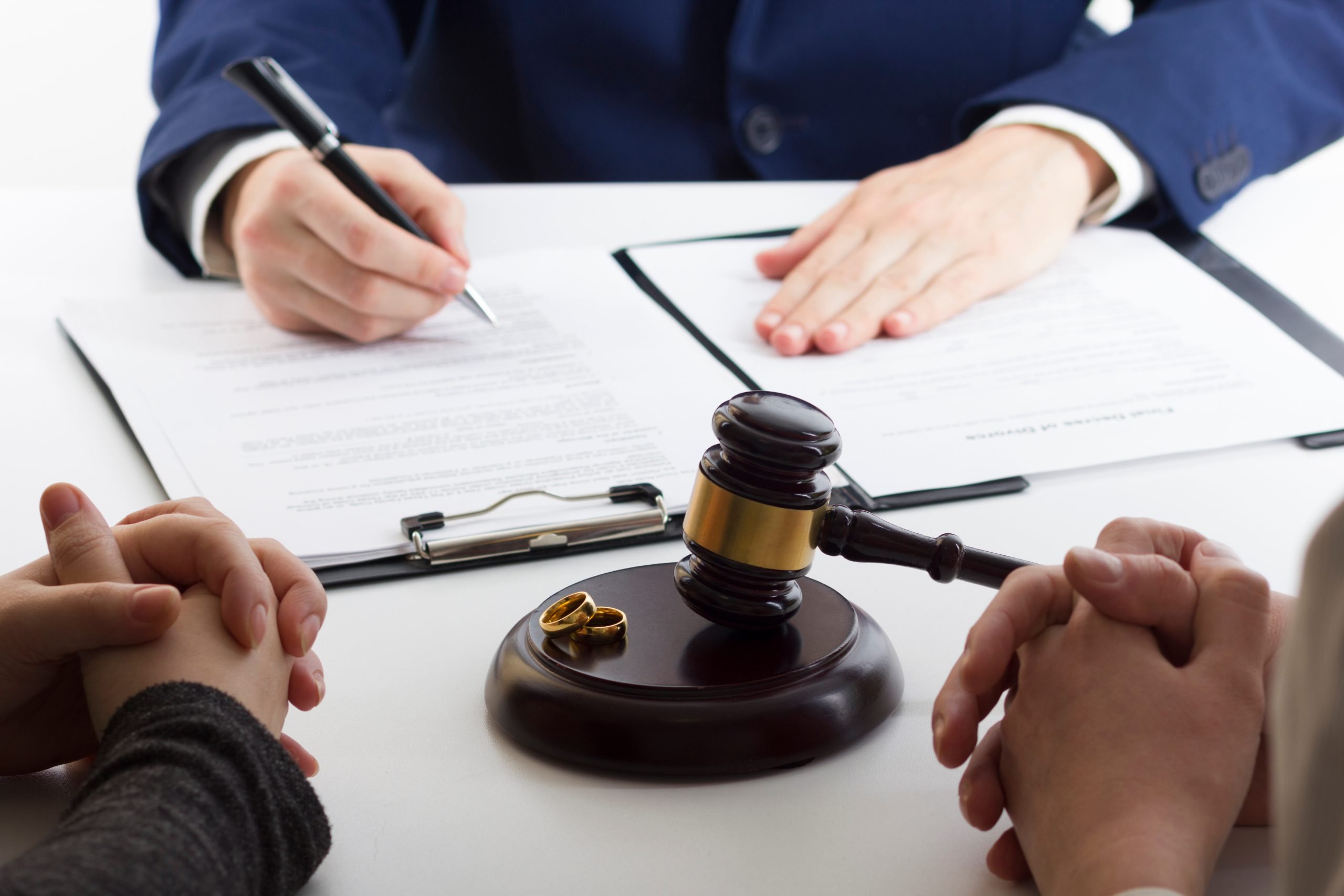 Pennsylvania law recognizes specific grounds for which couples can divorce. For a unilateral no-fault divorce, living separately for two or more years is an essential requirement. The courts will want to know the date of separation to calculate the statutory two-year period.

While it’s not easy to determine a specific date, they’ll consider when both parties ceased to act as married couples. Some factors they’ll use includes:

Couples need to discontinue any form of marital relationship, to help determine a date of separation. They can also request their divorce lawyers in Delaware County, PA, to better explain separate living.

In Pennsylvania, the concept of legal separation doesn’t exist. However, couples can determine the terms of their separation through a mutually-signed agreement. They’ll also need to live separate and apart to file for a no-fault divorce successfully.